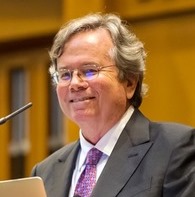 The following op-ed orignally appeared in the Houston Chronicle.

When Mayor Turner spoke at the Climate Conference in Glasgow last November, he peddled Houston as a leader of the world’s energy transition, saying our city government uses 100 percent renewable energy and that Exxon plans to invest $100 billion in a tax-subsidized carbon-capture scheme in the ship channel complex. But a closer look shows a lack of real action to move the needle on Houston’s massive emissions, which, at 34 million metric tons a year, rival that of many individual nations at the Glasgow Conference.

These measures aren’t as dynamic as they sound. City government has been at 90 percent renewables since 2017 according to the Environmental Protection Agency, and big-scale carbon capture has underperformed wherever it’s been tried — we don’t have time to experiment.

Around the world, cities of similar size and type are far outpacing Houston with emission innovation, beating us in quality-of-life advances. Scientists tell us we’re in the crucial decade and the Greater Houston Partnership’s vague goals for 2050 won’t meet today’s emergency. But we still have a chance to be at the forefront of the energy transition, particularly if we learn from these best practices centered on planning, investment, innovation, accountability and activism, and we apply them sooner rather than later.

Make county climate action plans. Effective climate action first needs a good roadmap. Two years ago, the City of Houston unveiled a comprehensive climate plan. However, Harris County, with its large unincorporated areas, is overdue for creating its own climate plan to complement the city’s. It could follow the model of Los Angeles, another industrial port city, that created its Community Climate Action Plan for unincorporated areas in 2015. According to Harris County Judge Lina Hidalgo’s website, the county is taking steps to create a plan. Voters should ask for a timeline. 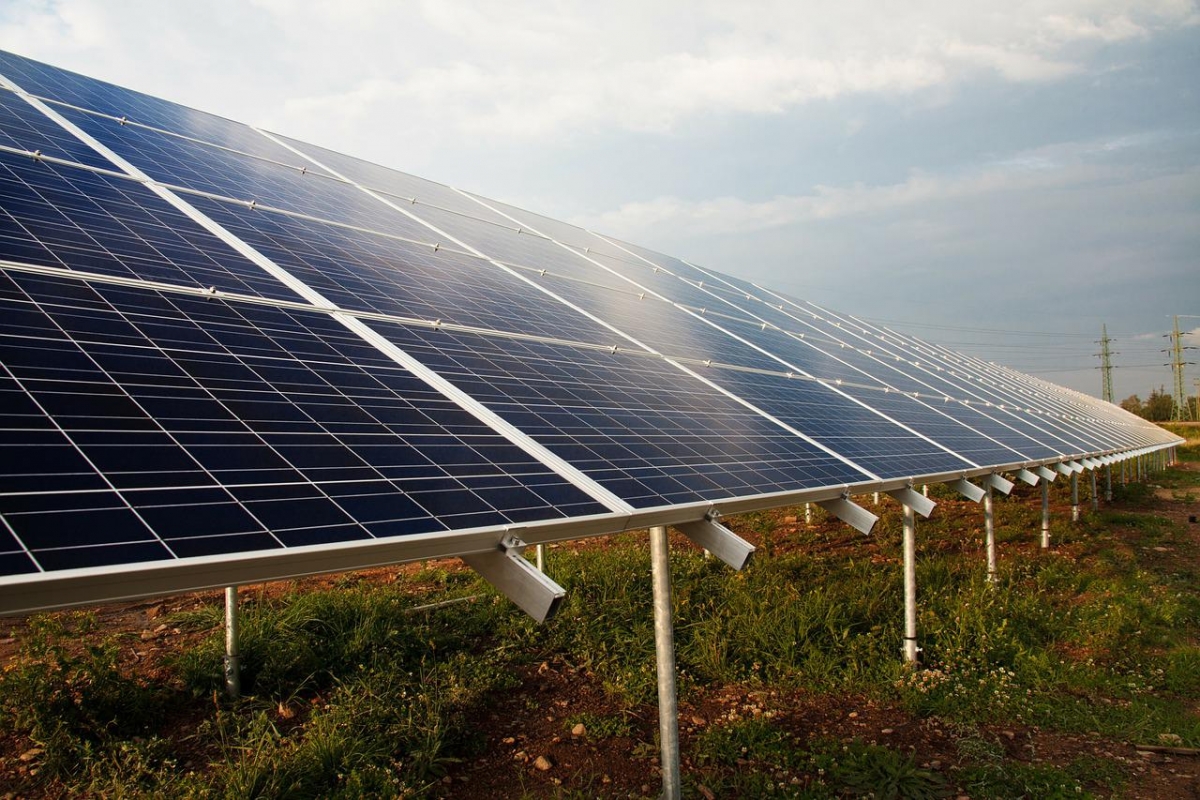 Band together to buy renewable energy. Though we’ve heard a lot about the need to invest in renewables, it’s not always easy or affordable to do so at a large scale. Last year, however, 24 local governments in Maryland banded together to purchase enough renewable energy to power more than 246,000 homes a year, according to the Rocky Mountain Institute, which advocates for energy aggregation as a powerful way for cities to decarbonize at the necessary speed to meet climate change targets. In Florida, 12 cities joined in renewables to power 75,000 homes, enabling smaller municipalities to scale up for cost savings. While there are promising signs of something similar happening in Texas, Houston must do more to lead on implementing energy aggregation.

Double down on innovation. The mayor and civic leaders have done important work catalyzing climate innovation by attracting Greentown Labs, a climate tech startup incubator, and creating a 16-acre innovation district anchored by The Ion. A climate tech business base is foundational for long-term innovation. But all of us know there’s more to do.

In 2020, in response to the climate crisis, New York’s Columbia University announced the Columbia Climate School for transdisciplinary climate research. This investment in education for climate solutions innovation is exactly what Texas needs. Houston leaders should embolden the University of Houston to start a school of renewable engineering, a community flagship that would announce real Houston leadership to the world while attracting bright young people wanting to make a difference.

The school could also work with private companies to tackle climate change in new ways. Last year, ExxonMobil announced plans to deploy 24 satellites in the Permian Basin to monitor methane leaks by 2023. Exxon’s Low Carbon Solutions unit should deploy satellites and drones over the ship channel and Houston area to monitor carbon and ask student interns from a UH School of Renewable Engineering to crunch the data and design solutions.

Generate solar power at the airport. Solutions don’t have to be entirely new — Houston can already use existing spaces to implement tried-and-true environmentally friendly changes. Bush Intercontinental Airport has 10,000 acres to lead the world in solar generation, but that glistening trophy goes to another energy city. Denver International Airport leads with 42,600 solar pan

els across only 56 acres according to the Denver Gazette. In comparison, the figures for Bush Intercontinental are paltry, at 269 panels as of 2014.

Retrofit the city for people transit, walking and biking. When it comes to implementing change at the city level, Houston has no excuses. Paris has roughly the same population of Houston proper but only 3 percent of the surface area. Since Paris Mayor Anne Hidalgo came into office in 2014, she’s created more than 870 miles of bike paths, closed major urban avenues to traffic, eliminated thousands of parking spaces, and retrofitted about 50,000 city buildings for energy efficiency according to Time magazine. Through Houston’s exciting Bayou Greenways Initiative, city visionaries are working to complete 150 miles of hike and bike trails along our nine bayous, making us one of the greenest cities in America. But activists should also be focused on the Park Board’s next program, Beyond the Bayou, by advocating for what’s not a Houston reality: a safe walkable urbanism.

Appoint a leader on transition. Let’s celebrate victories — such as a Sunnyside solar farm, electric buses and more charging stations. But it’s time for big-scale innovation we’re seeing in other cities. Houston needs a director of Houston Area Transition (HAT) serving in the mayor’s office, a dynamic executive-type focused on swiftly brokering public-private deals. The HAT Director should form a council of advisors presenting ideas for real action — proven innovators in business and public service. The city of Barcelona, about our size, generated widespread political will for climate action by inviting more than 800 organizations into the process including schools, businesses and nonprofits, according to C40 Cities, of which Houston is a member. 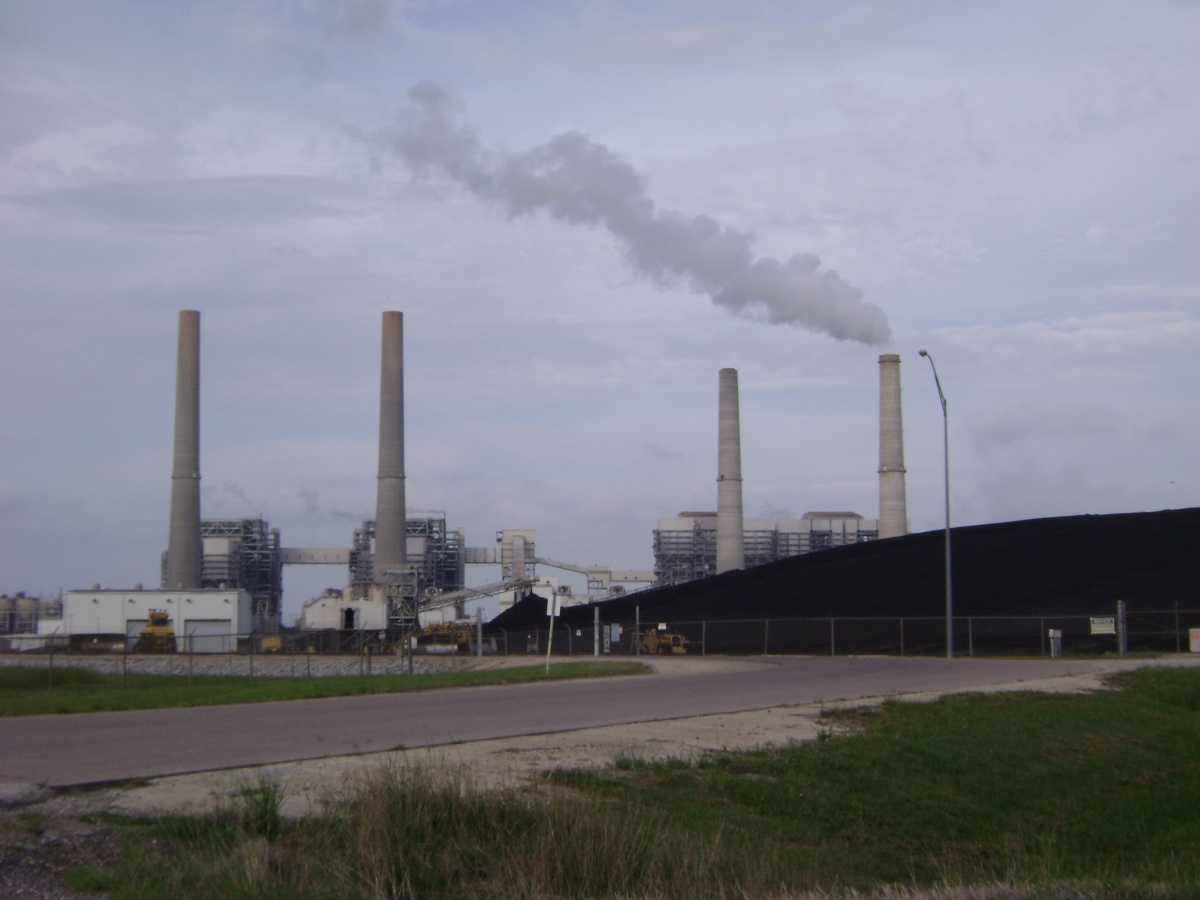 Track progress. That said, to encourage socially responsible investment, Houston must hold itself accountable to climate targets first. If the Greater Houston Partnership wants to attract leading companies like Amazon, it should first follow Amazon’s example by tracking its carbon emissions and sequestering them. Amazon’s annual sustainability report said it increased emissions in 2020 by 19 percent but lowered its carbon intensity, which measures emissions per dollar of sales, by 16 percent, which is in line with internal targets.

Stop the I-45 expansion. It’s also time for Mayor Turner to stand firmly against any type of I-45 freeway expansion. According to a report by Rocky Mountain Institute, within five to 10 years, highway expansion inevitably leads to either the same or more congestion and emissions. Its free calculator at SHIFT.rmi.org shows the 24-mile expansion would induce an additional 142 to 213 million vehicle miles of travel a year — the same as adding 18,100 more cars, accumulating emissions of up to 2.2 million tons of carbon equivalent.

The climate emergency is today’s emergency. High school seniors graduating next month will deal with a dreadful 25-inch sea rise on the Gulf Coast by 2060, as forecast by the National Oceanic and Atmospheric Administration. Even at current sea levels, Florida cities are dealing with “sunny day flooding.” What does this mean for ship channel facilities?

Emergencies like pandemics, hurricanes and climate require fearless government leaders. Let’s see Mayor Turner and Judge Hidalgo standing together on television and radio and social media rallying the public on climate like they do for hurricanes. It’s time to put our HAT on, Houston!